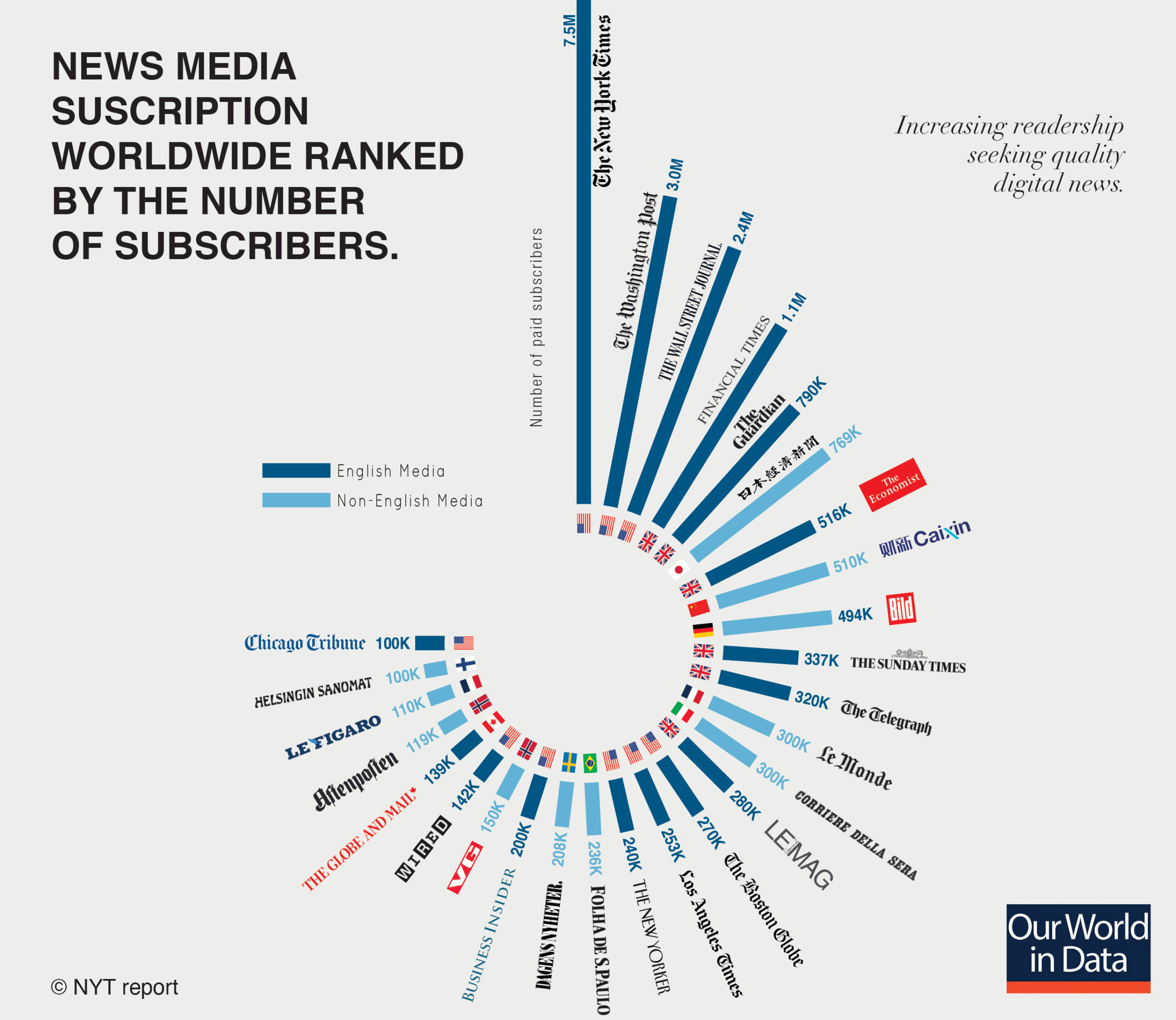 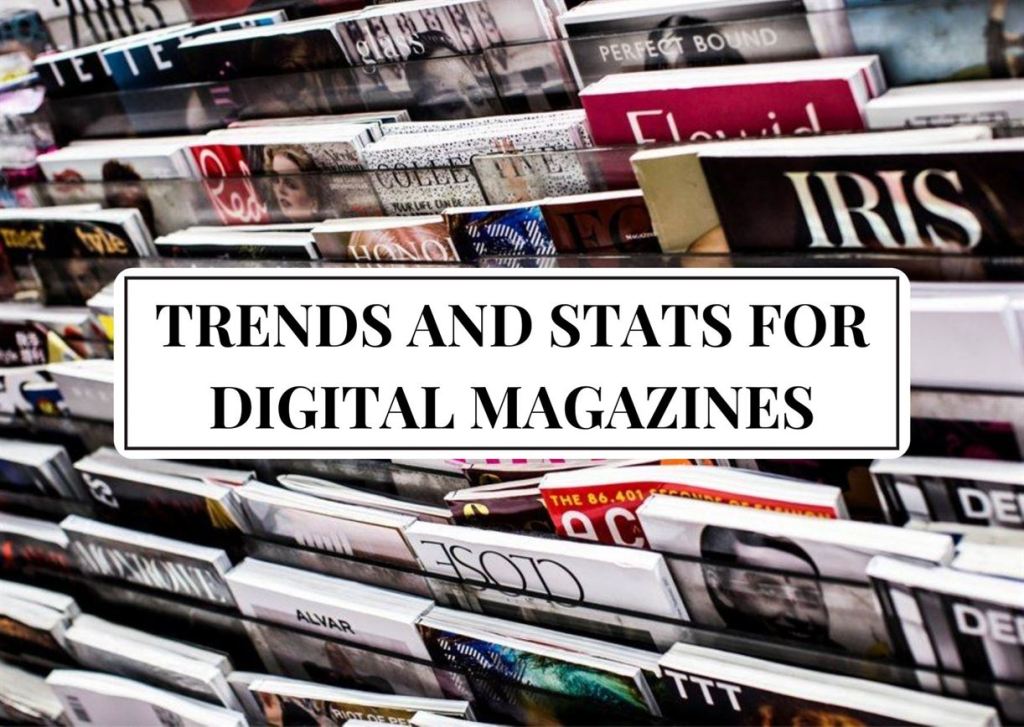 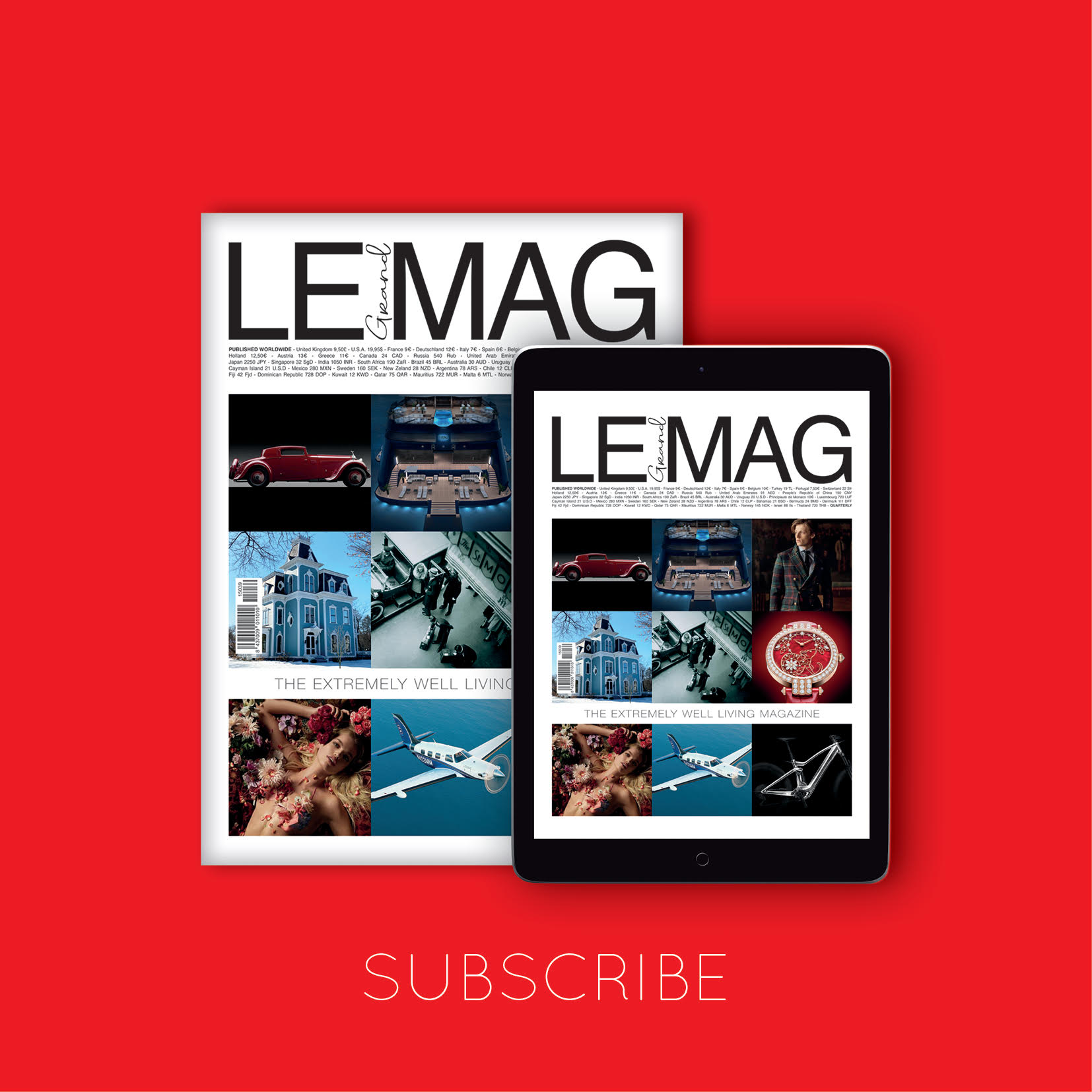 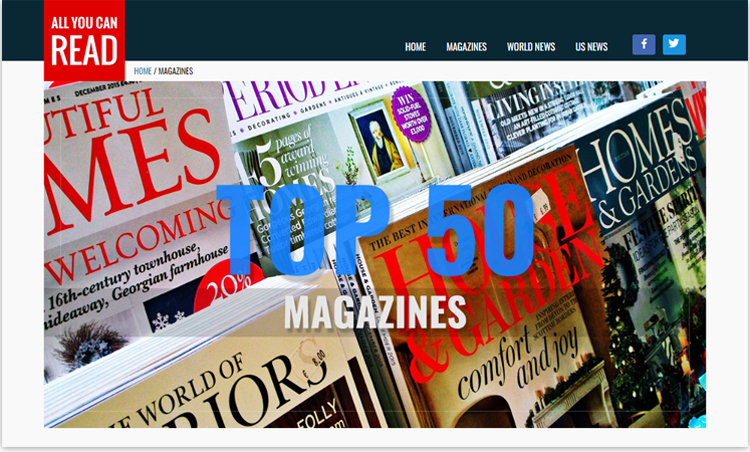 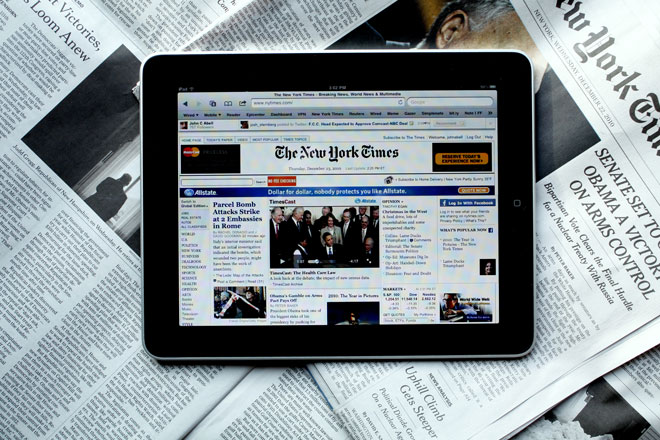 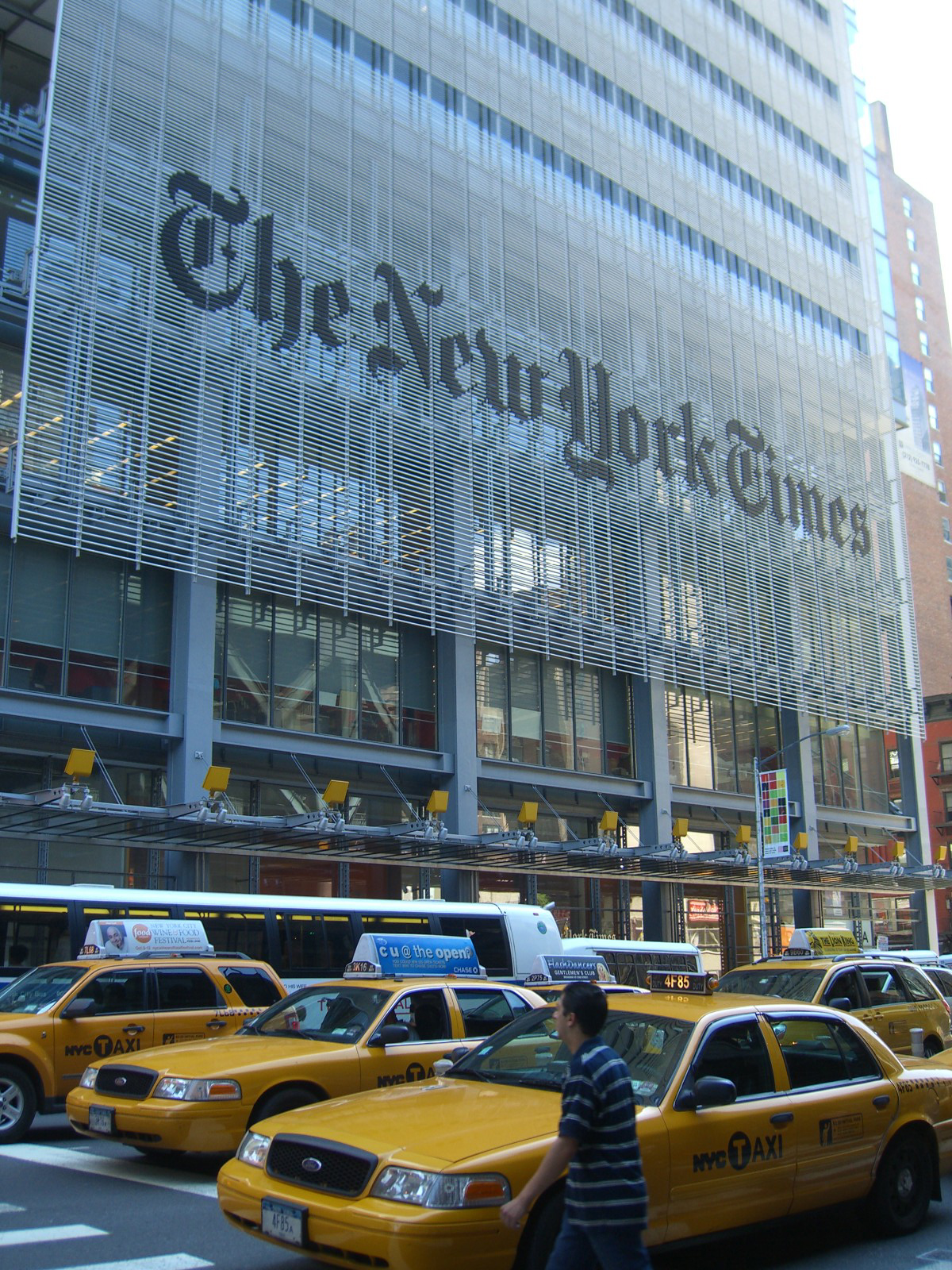 The digital "Quality News" are advancing

Media who have chosen to establish themselves on global digital platforms are increasing their number of subscribers, on the other hand more and more demanding readers in search of usable and quality news.

The New York Times leads the way with its 7.5 million subscribers among the media that are establishing themselves on digital platforms but is tailed by a series of media with respectable positions competing for the second and third place almost equal merit and covering the world of the “News”.

In the ranking the historical information media but also magazines such as Wired, The Economist and the English magazine Le Grand Mag which confirms itself as an authority in the luxury sector always on the rise and which never seems to be affected if not to a lesser extent by fluctuations of the market and which seems a topic always preferred by readers.

A trend that therefore rewards a cultured and established segment of readers always looking for quality news and on the one hand the media that have been able to transform themselves by meeting change and have always valued quality journalism as well as establishing themselves with authority in their reference markets.

A new scenario for publishing that detaches itself from the print media, a product that still remains elitist and niche, to establish itself in the era of digitization with a trend aimed at the quality of information. In a period of strong simplification of the media, where the Fake News seems to impose itself strongly, it is reassuring to know that an ever wider audience continues to turn to authoritative and time-tested media. 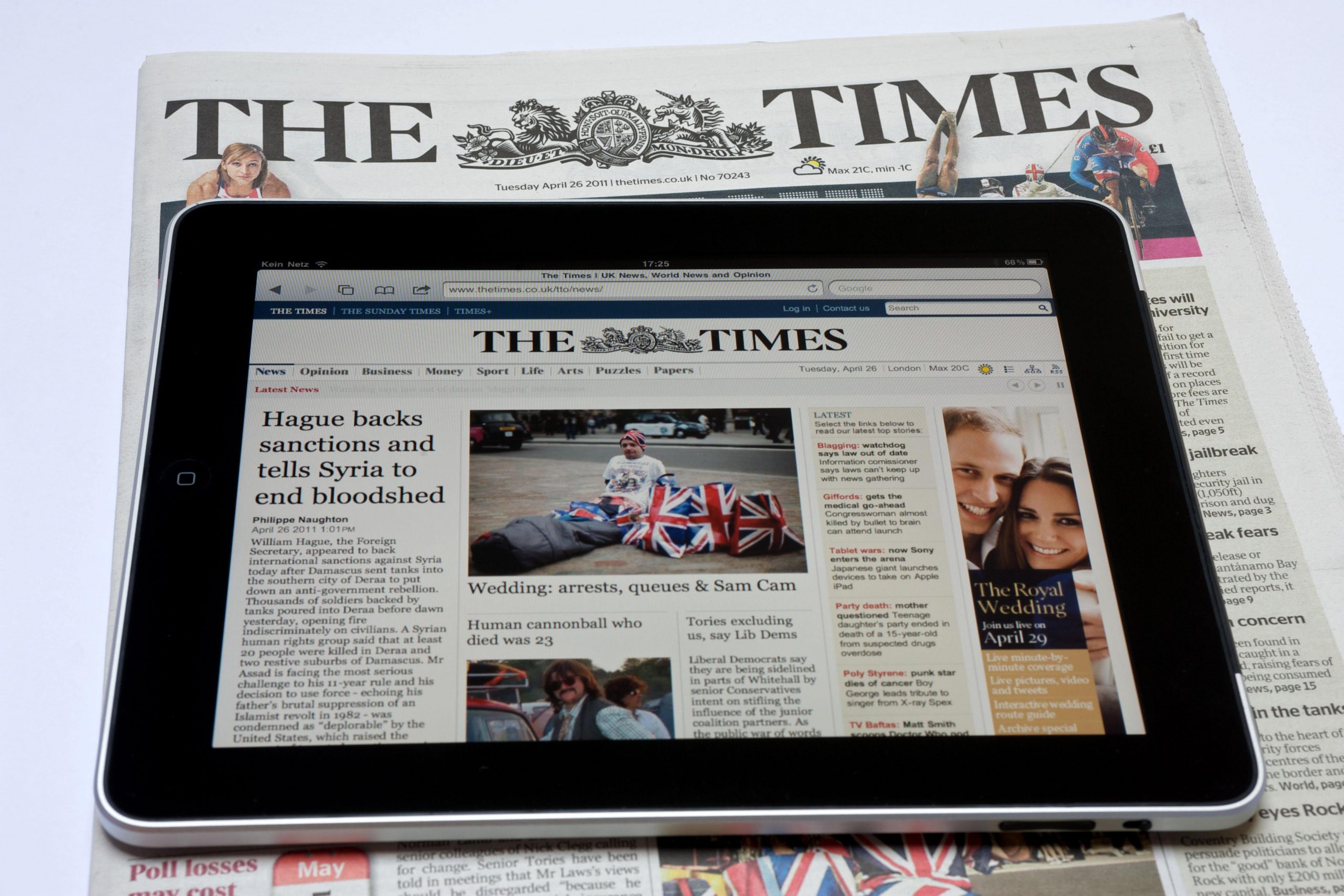 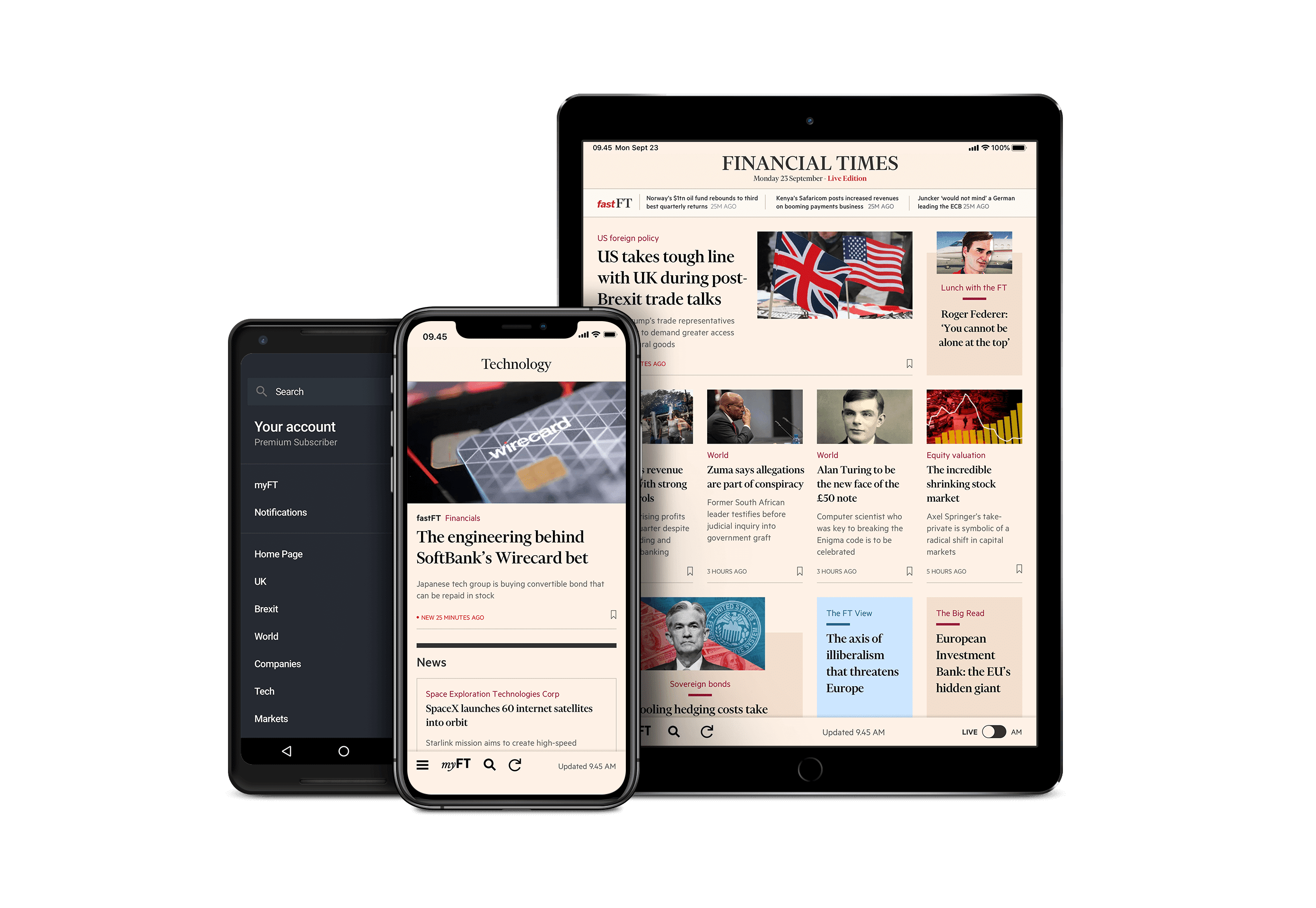 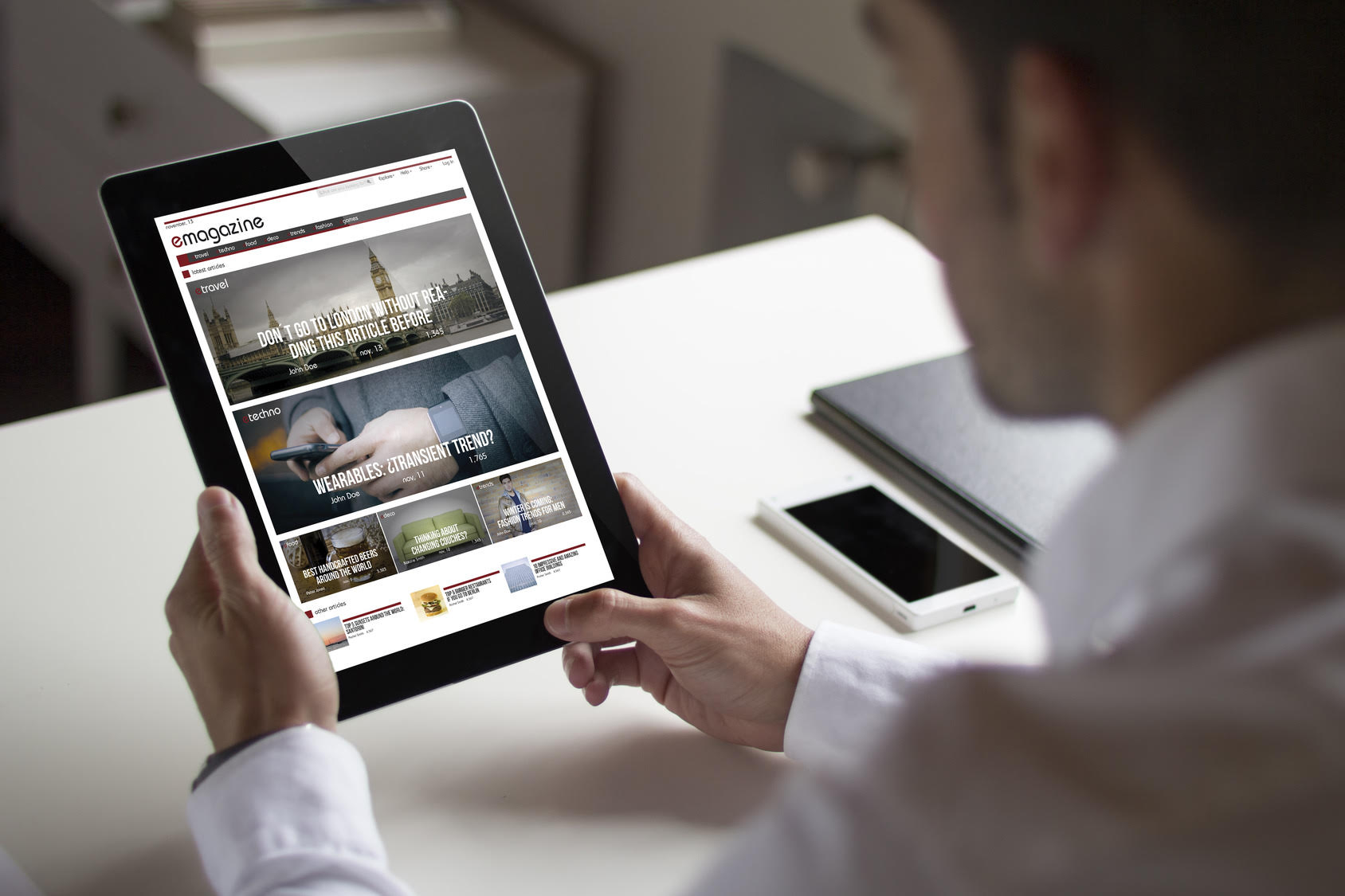 Scroll to Top
XWe use cookies on our website to give you the most relevant experience by remembering your preferences and repeat visits. By clicking “Accept”, you consent to the use of ALL the cookies. However you may visit Cookie Settings to provide a controlled consent. Read MoreREJECTACCEPTCookie settings
Manage consent

This website uses cookies to improve your experience while you navigate through the website. Out of these cookies, the cookies that are categorized as necessary are stored on your browser as they are essential for the working of basic functionalities of the website. We also use third-party cookies that help us analyze and understand how you use this website. These cookies will be stored in your browser only with your consent. You also have the option to opt-out of these cookies. But opting out of some of these cookies may have an effect on your browsing experience.
Necessary Always Enabled
Necessary cookies are absolutely essential for the website to function properly. These cookies ensure basic functionalities and security features of the website, anonymously.
Functional
Functional cookies help to perform certain functionalities like sharing the content of the website on social media platforms, collect feedbacks, and other third-party features.
Performance
Performance cookies are used to understand and analyze the key performance indexes of the website which helps in delivering a better user experience for the visitors.
Analytics
Analytical cookies are used to understand how visitors interact with the website. These cookies help provide information on metrics the number of visitors, bounce rate, traffic source, etc.
Advertisement
Advertisement cookies are used to provide visitors with relevant ads and marketing campaigns. These cookies track visitors across websites and collect information to provide customized ads.
Others
Other uncategorized cookies are those that are being analyzed and have not been classified into a category as yet.